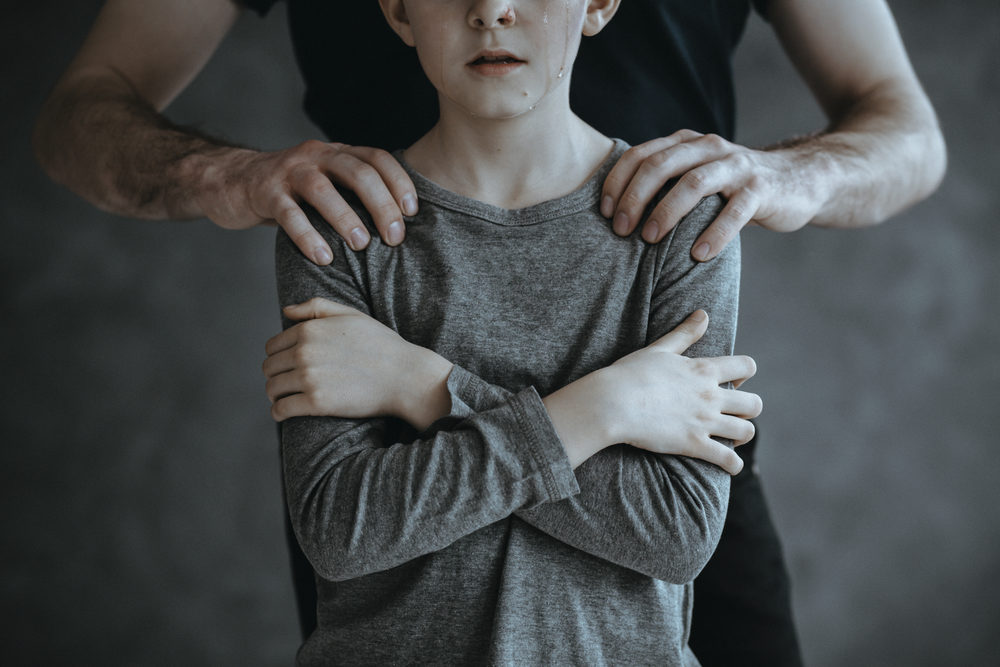 A Las Vegas man who claims to have been sexually abused by a Boy Scouts of America (BSA) scoutmaster for years recently filed a complaint against the organization. He joins the more than 100 other Nevada residents and tends of thousands of victims nationwide who have filed similar claims, alleging the BSA failed to do enough to stop the sexual abuse that occurred within the organization.

The alleged victim is now 58 years old and claims to have been repeatedly molested by an Arizona scoutmaster. His experience is sadly similar to that of many members of the BSA. Another Las Vegas man, 48 years old, was about 8 years old when he attended a scout jamboree in Reno. He claims a scoutmaster “got him alone and molested him.”

Sexual abusers have lurked within the BSA for decades, but it was only recently that their activities came to light.

The organization was formed in 1910, and in the 1920s, began compiling reports of volunteers considered ineligible to serve in the BSA due to claims of child sexual abuse. Most people were unaware that the organization kept these sorts of files, and over the decades, some were destroyed or thrown away if considered “outdated.”

In a 2007 BSA sexual abuse case, the jury was allowed to read many of the internal abuse records. They awarded a $19 million verdict to the plaintiffs. After that trial, word got out about the documents, and in a 2012 case, the BSA’s abuse files (later dubbed the “perversion files”) were presented as evidence, and later released to the public.

An investigation of those files showed that scouting officials sometimes urged sexual offenders to resign rather than reporting them to the police. There was also evidence that BSA officials actively tried to conceal the abuse.

Facing thousands of sexual abuse lawsuits, the BSA filed for Chapter 11 bankruptcy protection in early 2020. As part of the bankruptcy proceedings, Judge Laurie Selber Silverstein set a November 16, 2020 deadline for claims to be filed against the national organization. Victims can find a general proof of claim to file here.

After the deadline, negotiations will determine how much the BSA will set aside for victims. It is unclear at this point if properties held by local chapters will be included in the BSA’s assets for the compensation fund. Either way, victims are encouraged to file a claim before the deadline to take advantage of the chance to achieve at least some semblance of justice.

In a statement to “The Telegraph,” the BSA said it is “committed to compensating victims through its restructuring.”