Other Countries Recalling Metformin Due to the Presence of NDMA 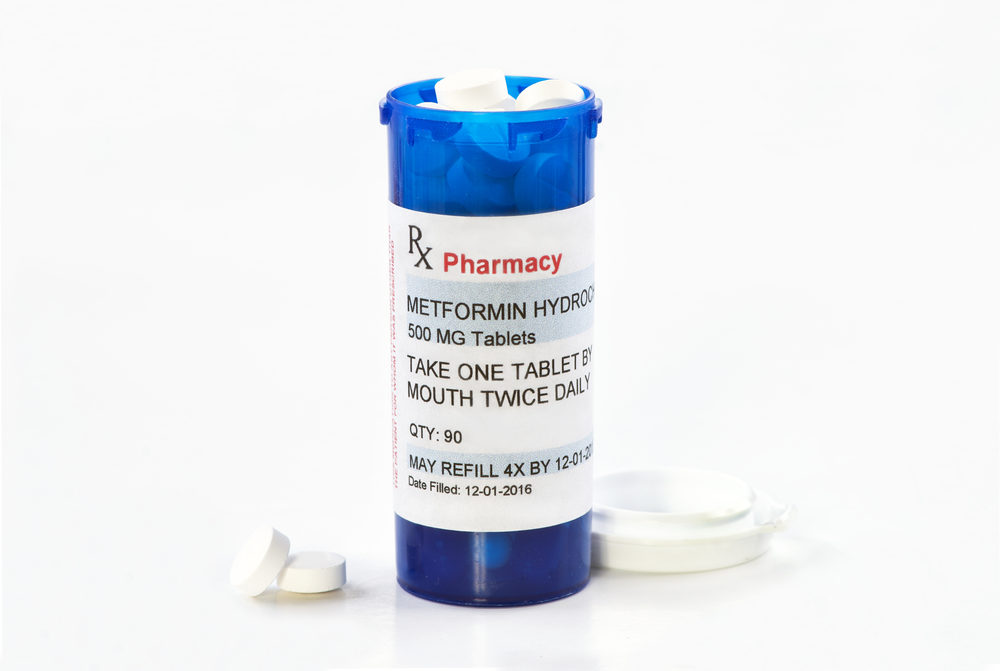 For several months now, federal regulators have been monitoring type II diabetes medication metformin for potential contamination with N-nitrosodimethylamine (NDMA), a cancer-causing agent. It’s not only in the U.S. that this is happening. In May 2020, media reports indicated that South Korea had banned the production and sale of 31 metformin-based medications due to potential NDMA contamination.

In May 2020, the Ministry of Food and Drug Safety in South Korea—the equivalent of the Food and Drug Administration (FDA) in the U.S.—reported that 31 metformin drugs tested contained levels of NDMA that exceeded the permissible level. Specifically, drugs like Gadmet, Gluless-M, and Glimefol tablets made by companies like JW Pharmaceutical, Hutecs Korea, and Hanmi Pharm were affected.

The International Agency for Research on Cancer (IARC) has classified NDMA as a probable human carcinogen, as studies on animals have indicated that it can cause cancerous tumors. The levels found in these medications were low, but the Ministry was concerned about public safety and banned the drugs from the market.

Like the U.S., South Korea has been investigating metformin medications since 2019, after traces of NDMA were found in medications in places like Singapore. Tests showed that the chemical was not in the ingredients used to make the drugs and that it likely appeared in the medication during the production process.

Health Canada has also been keeping an eye on metformin medications. In December 2019, the agency released a safety alert notifying the public that some metformin products available outside of the country had been found to contain NDMA above the acceptable limits.

At that time, Health Canada was not aware of any products in Canada containing the cancer-causing agent, but then in February 2020, Ranbaxy Pharmaceuticals Canada Inc. recalled six lots of its prescription RAN-Metformin drug from the Canadian market. Company testing had identified two lots with unsafe levels of NDMA.

Other recalls followed in Canada, including one in March 2020, when JAMP Pharma Corporation recalled 26 lots of prescription metformin, and another in June 2020, when Apotex Inc. recalled nine additional lots of metformin tablets sold in Canada.

In the U.S., the FDA first released a safety announcement in December 2019 concerning metformin and NDMA. The agency noted then that it had been investigating the presence of chemicals like NDMA in some drugs, and that it was aware some metformin medications in other countries had been found to contain low levels of NDMA.

In February 2020, the FDA released data on the testing of metformin products in the U.S. At that time, none of the products tested exceeded the acceptable daily intake for NDMA. In March 2020, however, online pharmacy Valisure petitioned the FDA to recall several lots of metformin drugs that tested high for NDMA in the company’s own investigation.

Then in May 2020, the FDA announced that laboratory testing had revealed levels of NDMA above the acceptable limit in several lots of extended-release metformin. Several recalls followed, including those implemented by Apotex, Amneal, Marksans, Lupin, and Teva. The investigation is ongoing.