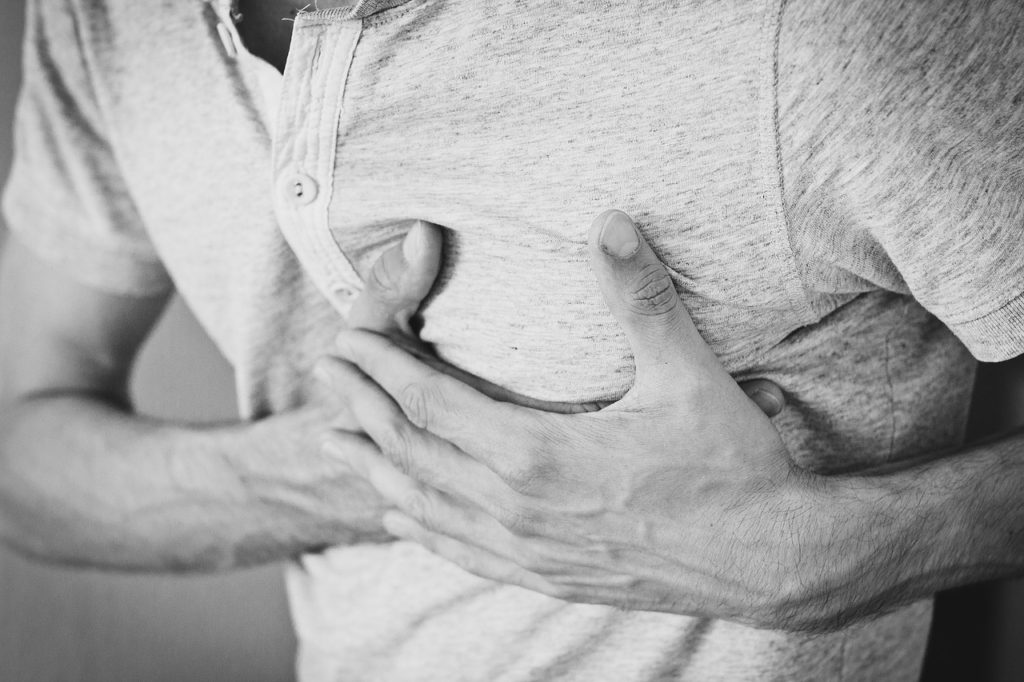 When the FDA first approved the gout medication Uloric (febuxostat) in 2009, they required a warning be placed on the label that alerted doctors and patients to a potential increased risk of cardiovascular events such as heart attack and stroke.

However, clinical trials that manufacturer Takeda Pharmaceuticals used to prove the medications’ effectiveness showed a potential for serious cardiovascular outcomes, so the FDA—believing more research was needed—required as a condition of approval an additional clinical trial.

The FDA recently reviewed the data from that ongoing trial, and then made the decision to require a more serious warning on the product label—the highly visible black box warning.

For the clinical trial, scientists studied nearly 6,200 patients with gout from 2010 to 2017. Some of the patients took Uloric (febuxostat), and some took allopurinol. Results showed that mortality rates were higher in those patients taking Uloric. The medication created an increased risk of heart-related deaths and death from all causes.

The FDA convened a panel of experts to review the results. They voted overwhelmingly to issue guidance that Uloric should be used only as a second-line therapy in most gout patients because the drug’s benefits did not outweigh the risks.

With a vote of 19 to 2 (with one abstention), the panel determined that patients who couldn’t tolerate allopurinol could try Uloric first, but that everyone else should use allopurinol first. They also recommended the additional black box warning.

Though the FDA doesn’t always follow the recommendations of its expert panels, it often does, as it did in this case. On February 21, 2019, the FDA announced they were requiring Takeda to include the black box warning on Uloric’s product label. They also limited the approved use of the drug to patients with gout who didn’t experience good results with allopurinol (Zyloprim).

Some consumer advocacy groups feel that the FDA’s actions are not enough. Public Citizen previously called on the administration to withdraw Uloric completely from the market because, in their view based on the data, the potential cardiovascular harms outweighed any purported clinical benefit.

“In summary,” they wrote in their petition to the FDA,

“there is overwhelming evidence that the serious cardiovascular harms of febuxostat outweigh any purported clinical benefit. Febuxostat, therefore, should immediately be withdrawn from the U.S. market to avoid further preventable harm to patients.”

The FDA initially rejected Takeda’s application to approve Uloric in both 2005 and 2006, because of concerns over cardiovascular risks. They asked the company for more data on these risks both times, and Takeda complied, which led to the ultimate approval in 2009.